With a deeply rooted focus, Bank of Beirut has not only expanded to become one of the leading commercial banks in Lebanon, but has also proved to be an innovator in several fields.

Bank of Beirut has received many accolades over the years, which helped in gaining the trust of existing and new shareholders. It was recognized in 2014 and 2018 as the “Fastest Growing Banking Lebanon” by “Banker Middle East” magazine after taking the lead in “Super Affluent Net-Worth Specific Services in Lebanon”, according to the Euro money Private Banking and Wealth Management Survey.

Receiving Zawya Funds Ranking Award for its “Beirut Golden Income Fund II” and winning the “Best CSR Initiative” in 2018 has brought the Bank further recognitions: Bank of Beirut was acknowledged by Banker ME as “Best Transaction Bank”, “Best Retail Bank” and “Best Commercial Bank” in Lebanon, and its Chairman-CEO was voted “Banker of the years 2015 and 2016 in the MENA Region”. 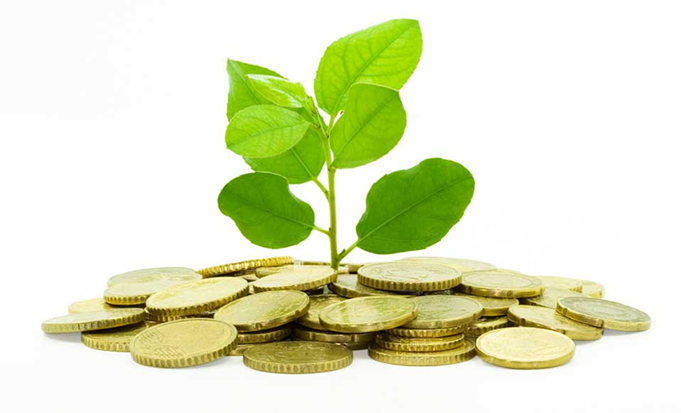 We, at Bank of Beirut, understand that this is only the beginning since our mission goes Beyond Borders.

{{operatorName}}
Customer Service Representative
{{connectionStatus}}
Please leave us a feedback
Select a chatting option
Thank you for your feedback.
START
Hello! Thank You for contacting us.
How can i assist you?
09:12
Weak connection. Agent may be disconnected…
Please make sure camera is connected and allowed then try again.
Ok
{{operatorName}} says:
The agent has left the chat session.

Thank You for your feedack !