The Common Reporting Standard (CRS) is a global framework for the automatic exchange of financial information between jurisdictions that have agreed to its adoption (to date, over 100 countries have committed to CRS).

In 2014, the Organization for Economic Co-operation and Development (OECD), issued the aims of the CRS: to combat tax evasion and to improve cross-border tax compliance.

On May 11th 2016, the OECD announced that Lebanon committed to automatically share financial account information with other countries. On October 27th 2016, the Lebanese Parliament promulgated Lebanese Law Number 55 related to the “Exchange of Information for Tax Purposes”.

On May 12th 2017, the OECD announced that representatives of the Lebanese government signed the CRS Multilateral Competent Authority Agreement (MCAA), thereby re-confirming Lebanon’s commitment to implement the automatic exchange of financial account information and commence exchanges in 2018.

Bank of Beirut complies with the CRS provisions, in addition to compliance with relevant local laws and regulations related to CRS. This includes the implementation of CRS requirements across the Bank’s Group in coordination with all stakeholders; designing, developing, reporting, delivering training to increase overall awareness; and communicating any new CRS requirements to all concerned parties. 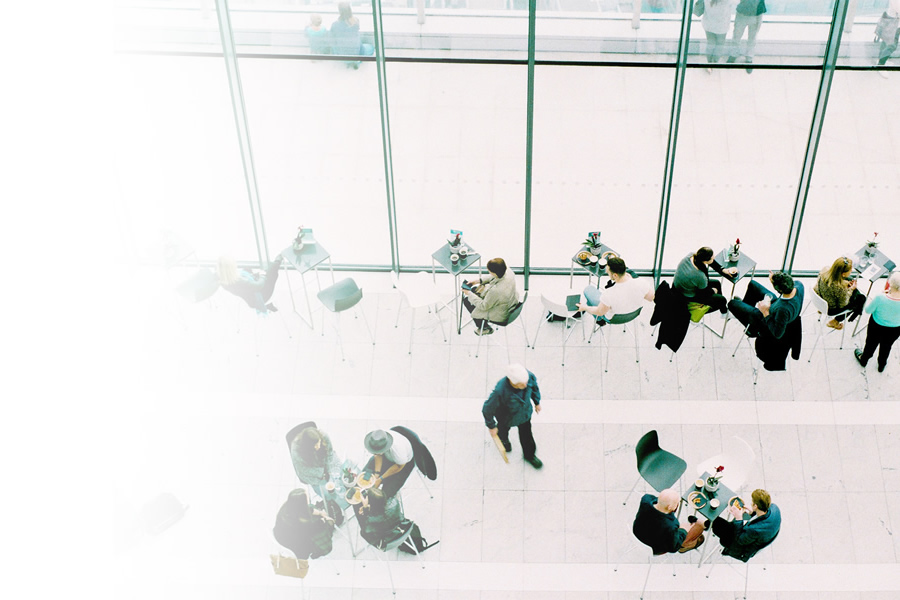 {{operatorName}}
Customer Service Representative
{{connectionStatus}}
Please leave us a feedback
Select a chatting option
Thank you for your feedback.
START
Hello! Thank You for contacting us.
How can i assist you?
09:12
Weak connection. Agent may be disconnected…
Please make sure camera is connected and allowed then try again.
Ok
{{operatorName}} says:
The agent has left the chat session.

Thank You for your feedack !